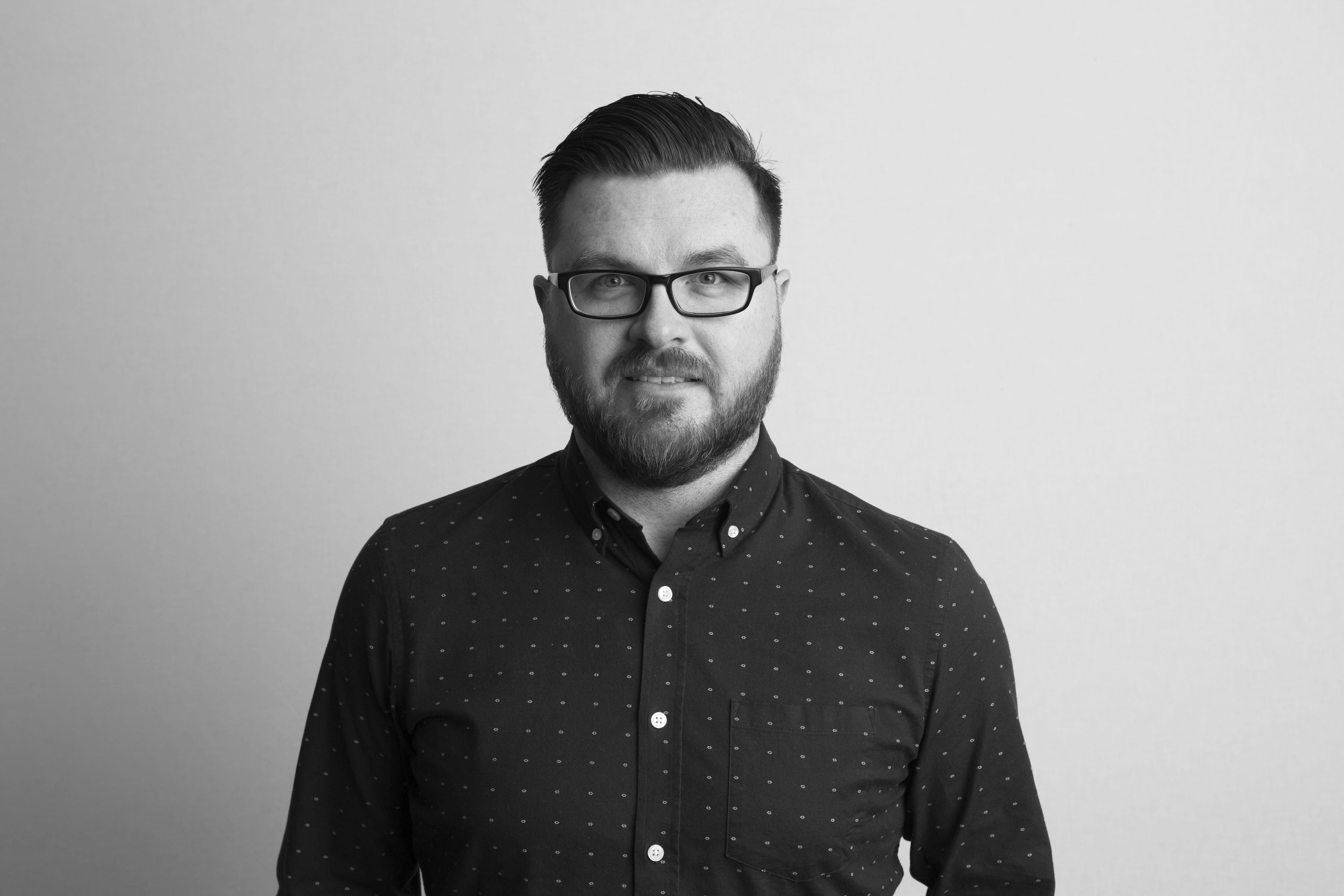 Kansas City, MO (May 6, 2019) – Kansas City author and tabletop role-playing game (RPG) designer Daniel D. Fox will join Andrews McMeel Universal (AMU) as Executive Creative Director of Games, announced by President and Publisher Kirsty Melville. In this newly-created position, Fox will work to create and acquire RPGs and related products, as well as work with new and established AMU creators to identify opportunities for extending their brands into the world of games.

“With our successful track record in both print and digital puzzles and games, the world of RPGs makes sense for us as a publisher,” said Melville. “Daniel’s experience in game development and digital marketing make him a perfect fit for this role.”

“Daniel is a creative thinker with an uncanny ability to identify and develop new talent and game properties,” said AMU CEO Andy Sareyan. “We look forward to great things as he leads our expansion into the RPG category.”

“There are a growing number of RPG designers looking for the right partner to bring their games to life in the broader RPG market,” said Daniel D. Fox. “We intend to be that partner at AMU. Coupled with our publishing reach, growth of the ZWEIHÄNDER RPG catalogue, and a wealth of talented creators and associates beneath the AMU banner, we are poised for success. We intend to be agents for change in the RPG publishing world, using traditional print and digital extensions of our games to reach audiences where they are most active – at the gaming table and online.”

Fox is the creator and author of ZWEIHÄNDER Grim & Perilous RPG, one of the best-selling fantasy tabletop role-playing games. Featured on Forbes.com and having won two ENnie golds for Best Game and Product of the Year at Gen Con 2018, the self-published version has sold over 90,000 copies worldwide. Andrews McMeel Publishing (AMP) will publish ZWEIHÄNDER Grim & Perilous RPG: Revised Edition in June 2019, followed by MAIN GAUCHE Grim & Perilous Supplement in September. Prior to joining AMU, Fox was Director of Client Engagement at VMLY&R since 2017, and worked in digital strategy and marketing for much of his career.