New ZWEIHANDER Grim & Perilous Monsters Released to Patrons: The Bennu, The Manticore, and the Uraeus! 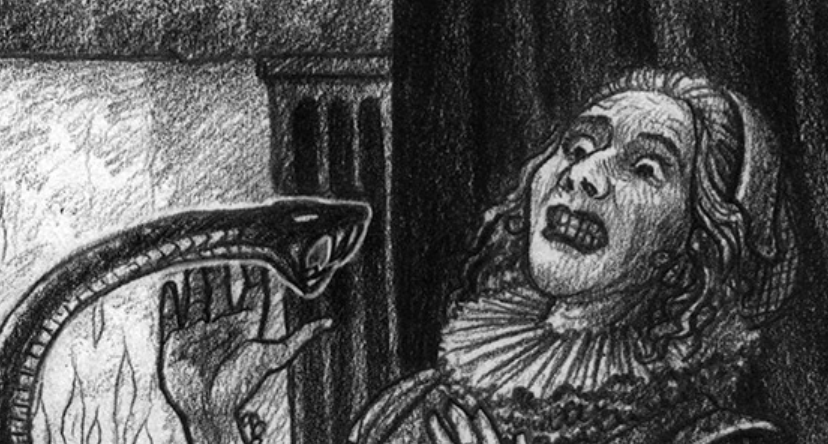 Patrons of the Grim & Perilous Patreon just received access to the 1st 2nd, and 3rd entry in our “Monster of the Month: Beast” series. In these posts, we introduce The Bennu, The Manticore, and the Uraeus!

” Walking into or even somewhat near the territory of a Uraeus is asking to face their wrath. If one does get out after the fight, there is also a good chance you will still fall prone due to their venomous bite.”